The Methodist Church in Lower Moor Road, opposite the Post office, closed in July 2011 and the congregation have dispersed to other local churches to worship - Worthington, Thringstone, Coalville. Rev Jacky Goaten, from Worthington, which is still open, tells me there are several ex-Coleorton members in her congregation. You can contact her on 01530 412298 or email revjackygoaten@aol.co.uk. 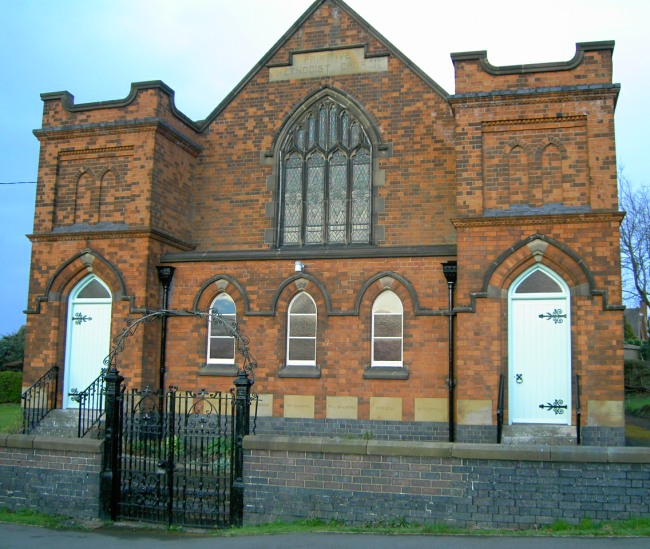 The new Coleorton Primitive Methodist Church was built in 1901, with the earlier chapel just down the road, built in 1839, repurposed as schoolrooms. The new building was largely funded by contributions from the congregation, mostly working people, many miners.

You can read more about the Coleorton Methodist Chapels, the activities of the congregation and see photos in Trevor Stewart's book "The Development of Primitive & Wesleyan Methodism in the Local Area". See list of Trevor's publications on his website >>. They are mostly available as pdfs to download.

The organ was built by Keats of Sheffield and is thought to have been installed at Coleorton around 1920. It was blown by hand until in 1950 it was electrified.

When the church closed in 2011 the organ was sold to a keen organ collector in Germany. A specialist team arrived and dismantled the organ, including the organ seat and wooden screen. It was then taken to Germany where it was rebuilt in the collector's "Winter Garden". Subsequently it was sold to the protestant church in Sindelfingen near Stuttgart.

In 2019 we received an email from Dr Jens Schnabel telling us the organ was being installed in their church (see pictures below) and inviting any previous members of the Coleorton Methodist Church to attend the dedication service on Sunday 31 March 2019. Unfortunately no-one was able to go but Rev Jacky Goaten and Denis Bird, who used to play the organ at Coleorton, sought out previous congregation members and sent a card with good wishes to the people of Sindelfingen Church.

Thank you very much for your wishes and photos. Yesterday we had a wonderful inauguration service with our choir and I read and translated your wishes. We are glad to have such a wonderful instrument in our church now.

He also sent some photos from the dedication service showing the organ in its new home. 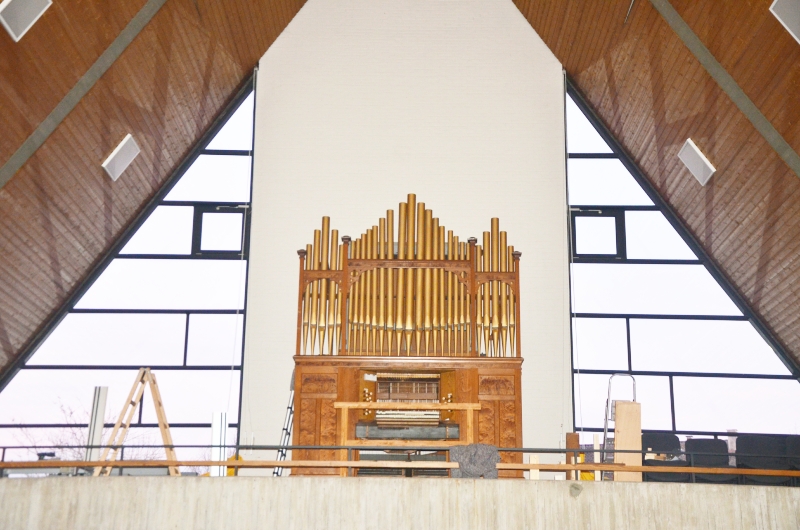 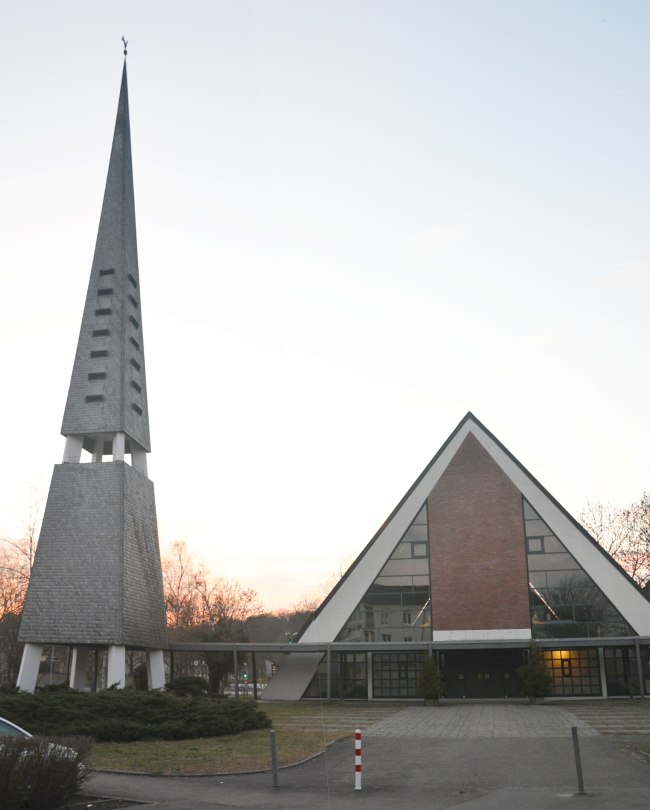 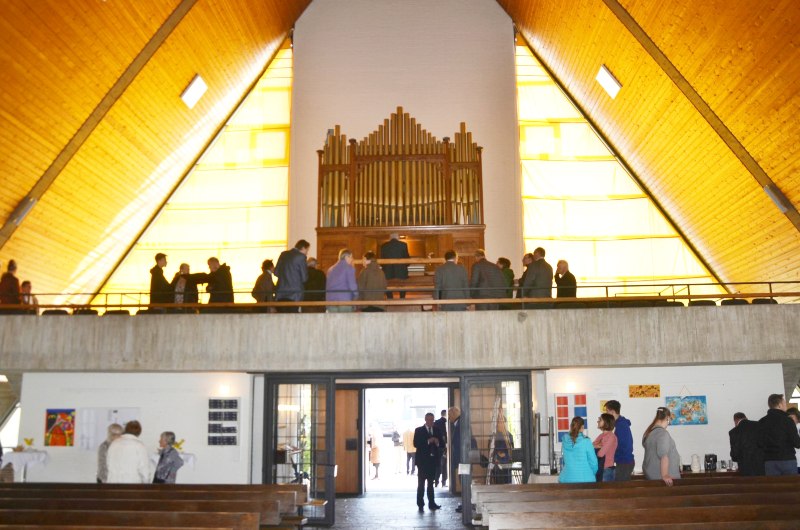 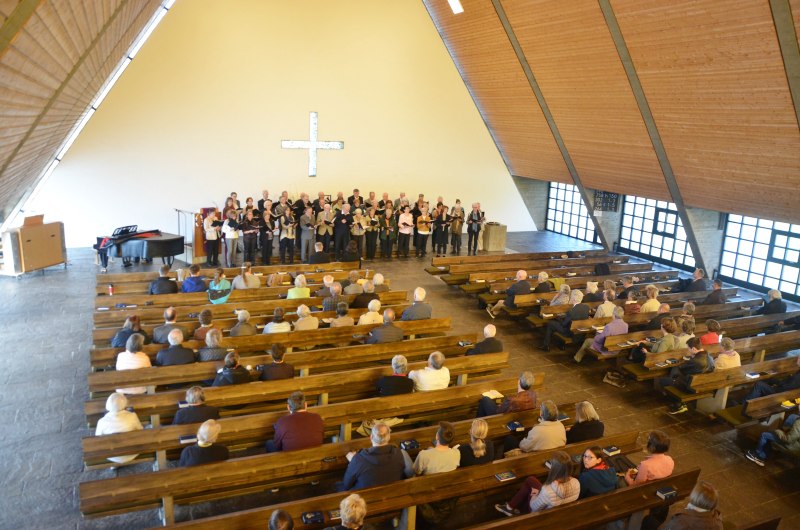 It's great to know that the beautiful organ has found a good home where it will be cherished for many years.